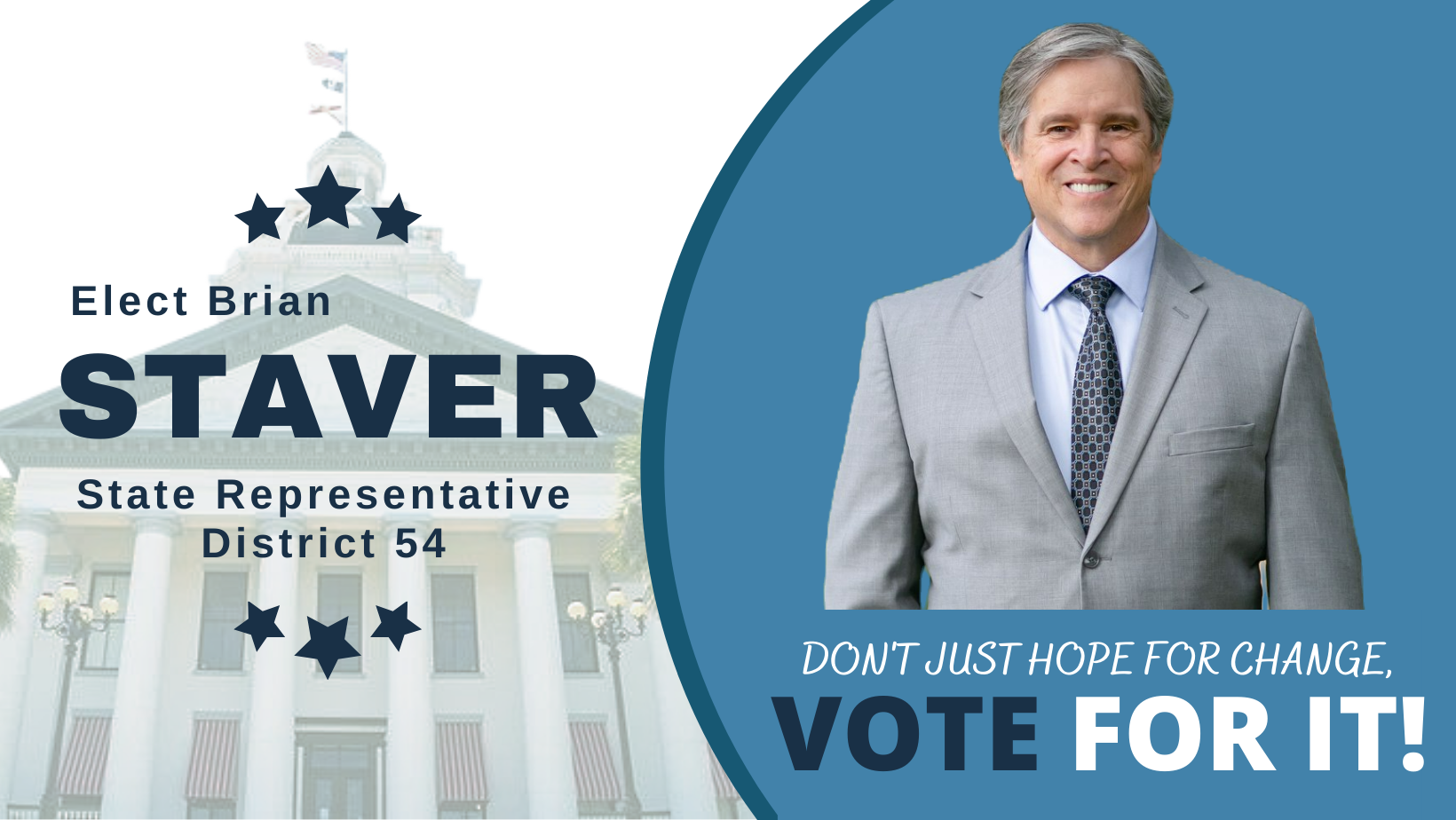 We are currently recruiting for a number of volunteer campaign positions.  Please let us know if you’d like to be considered for one of them:

Communications Director/Press Secretary: Maintains message discipline within the campaign (often playing an instrumental role in crafting the message) and directs the campaign’s media relations efforts. This person builds relationships with the media, oversees media interaction and is often one of the VERY few people on the campaign who is authorized to speak to the press (with the candidate and campaign manager typically being the only others).

Digital Director: Directs the campaign and the candidate’s digital presence, likely including the campaign website, digital advertising, email communications, and social media presence. The Digital Director often works closely with the Finance/Fundraising team to strategically fundraise via these mechanisms as well.

Field Director: Creates and oversees the execution of the direct voter outreach plan, which encompasses both the voter persuasion and get-out-the-vote (GOTV) phases. This role generally focuses on doorknocking (aka canvassing), phone banking, and other methods of directly persuading voters.

Policy Director (or Advisor): Crafts the campaign’s policy positions, responds to community organizations’ policy questionnaires, briefs the candidate on policy issues and helps the candidate prepare for debates, editorial board interviews, and other endorsement-related conversations.

Political Director: Works with community leaders and constituency groups (sometimes leading the outreach directly, sometimes overseeing an Outreach Manager) to garner and organize their support for the campaign. The Political Director may oversee the Field Director, or at least works very closely with her/him to coordinate their efforts.

Research Director: Performs background research on the candidate and the opposition to inform campaign strategy. They may also vet potential staff, donors or volunteers; research policy issues; and/or track media and other public appearances by the candidate, surrogates, and opponents.

Scheduler: Organizes the candidate’s schedule, responding to event invitations, seeking out strategic event opportunities, and briefing the candidate prior to events.